In the past, the Product Code and the Standard were seen under a single document, the I-REC Code, which for all intents and purposes no longer exist. The I-REC Code has become two documents: The International Attribute Tracking Standard and associated Product Code(s), including the I-REC Product Code for electricity. This was done in a way that ensured there was no broader market impact resulting from the change. The I-REC Standard Foundation, as well as associated Code Managers, have done their best to ensure all contractual agreements will not be affected by the release of the documents

The International Attribute Tracking Standard (released April 2021) represents the completion of that separation and the recognition that other Products may be offered under the quality flag of the I-REC Standard Foundation. This change made it easier for stakeholders and third parties to engage with the Standard and to ensure that it meets the needs of end-users now and in the future.

In addition to the I-REC Standard Foundation Board (Board) is currently in the process of implementing governance bodies for each Accredited Product Code or asset class. For new or fully-formed Product Codes and markets, these governance bodies will be Initiative Groups or Councils depending upon their phase of development. Any Accredited Entity can also develop User Groups, but these are not under the control of the I-REC Standard, but rather that of the Accredited Entity.

This is the International Attribute Tracking Standard (Standard), a set of requirements that ensures the quality of attribute tracking systems meet the most rigorous expectations of...

This document covers the most frequently asked questions (FAQs) surrounding the release and consultation of the International REC Standard Foundation's International Attribute Tracking... 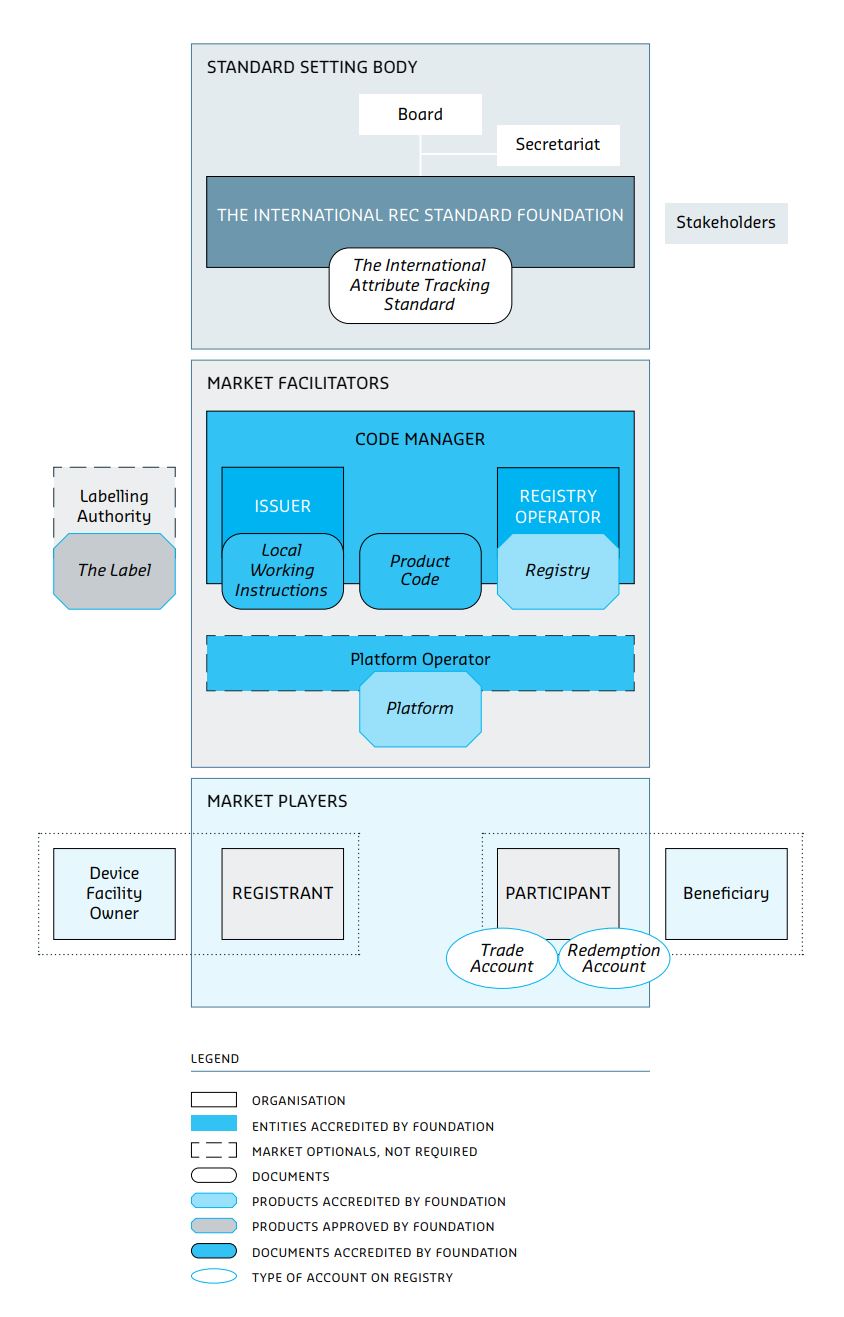