Former chair of the I-REC Standard Foundation Board, Peter Niermeijer: Interview on the growth and development of I-REC

After having filled the position of Chair of the I-REC Standard Foundation Board for more than 8-years, since the organization’s founding in 2014, Peter Niermeijer has entered retirement. While we in the secretariat are saddened to see Peter go, we are comforted by the legacy he leaves and the experience he has imparted to the organization. It is no doubt that Peter shaped the organization and the entire understanding of electricity and product certification around the world.

Peter has been one of the driving forces of EAC systems and markets worldwide. With an increasing percentage of renewables on the grid in the late ’90s, Peter was among the first who saw a need for a reliable system to allocate unique and reliable claims of using these renewables, so he founded RECS International to create such a certificate market in Europe. Many years down the line, Peter co-founded the I-REC Standard Foundation to establish and harmonize EAC systems in countries around the world. With Peter stepping down as Chair of the Board, he leaves behind an organization that enables the tracking of renewables in over 50 countries and sees the usage of certified renewable electricity growing by 100% year over year.

Before Peter stepped completely out of his role as Chair of the Board, the secretariat was able to interview him on his time with the Foundation, the developments he has seen and is most proud of, and his predictions for the future of the I-REC Standard, as well as some sound advice.

Consumers, and in particular large electricity consumers operating in many markets, needed to procure renewable energy around the world to meet their internal goals. With experience from the US and Europe, we knew this needed to be done in a way that was standardized, robust, and reliable.  With this in mind, we set up a standard-setting body to facilitate these claims. It was the goal to have a simple and easy mechanism that was both flexible and trusted. This way we could allow the use to be simple and well understood by national stakeholders and policymakers. The result was the I-REC Standard Foundation and a way to, on a voluntary, compliance, or appointment basis, create attribute tracking systems that are both in line with the expectations of national authorities and the (inter)national users of the systems.

How has the organization developed since its founding until now?

We knew from the start that the rules and requirements associated with the Standard were not enough to get these markets moving and it was, for this reason, we developed an implementation body – at that time I-REC Services BV – that was tasked with following the rules of the Foundation but taking an active role in market development, registry creation, and other facilitation roles. After the first few years of operation, the Foundation and the market facilitation split to allow the Foundation greater independence from the market facilitators. While this was not an easy transition it was always considered a goal from the Foundation’s founding and a key element in the long-term success of the I-REC Standard.

What are some of the developments within the I-REC Standard Foundation that you are most proud of?

The I-REC Standard Foundation prides itself on being an international standard with local implementation. In this light, I think that the best thing that happened to the I-REC Standard is our extreme dedication and focus on coordination with local regulatory authorities. In the beginning, this was a challenge but became easier over time. We always felt that it was critical that we go out of our way to convince local authorities that they had to play an important role in the coordination and development of these markets. Working with national authorities ensured that these new national systems had not only legal footing but also recognition among local and international parties.

We were very happy with the involvement of local organizations in a growing number of countries, as well as with the support from ministries, energy agencies, and other local authorities in many more.

Why have you decided to retire from the Board of the Foundation?

I believe this is the right moment to leave the Board. The I-REC Standard Foundation has formed a good base in the electricity market, creating a basis for new standards for Hydrogen and other low-carbon technologies and energy carriers.

The new phase the Foundation is entering now is complex and requires new energy that I cannot give at 71 years of age. I’m sure the I-REC Standard Foundation will be better supported by new and highly experienced people.

Do you have any predictions on where things are headed for the Foundation?

I believe that in the future, the I-REC Standard Foundation will play an important role in several aspects, particularly in establishing new types of renewable energy markets through the development of Product Codes like CCUS and hydrogen. But apart from new Product Codes like hydrogen, we can see more and more recognition of the need for international standards growing support from local authorities, and therefore, good stakeholder engagement.

Do you have any advice for the I-REC Standard secretariat or Board on what to keep an eye on in terms of development for the Foundation?

I have two pieces of advice: one is regarding the fact that the I-REC Standard Foundation is independent of both those that use and those that facilitate the markets Accredited to the Standard.  This aspect should be well guarded and strengthened by solid independent audits of the market facilitators and strict adherence to the rules by all market players. The second aspect is stakeholder consultations; making sure that new developments are well supported by stakeholders in general, and especially by local authorities.

Lastly, how will you spend your time in retirement, and will you keep a close eye on the developments in the EAC space?

Sitting on my sailing boat!

I will have wonderful memories of the exciting times I had with my friends on the Board, introducing the I-REC Standard, and seeing the developments and success we have had so far. 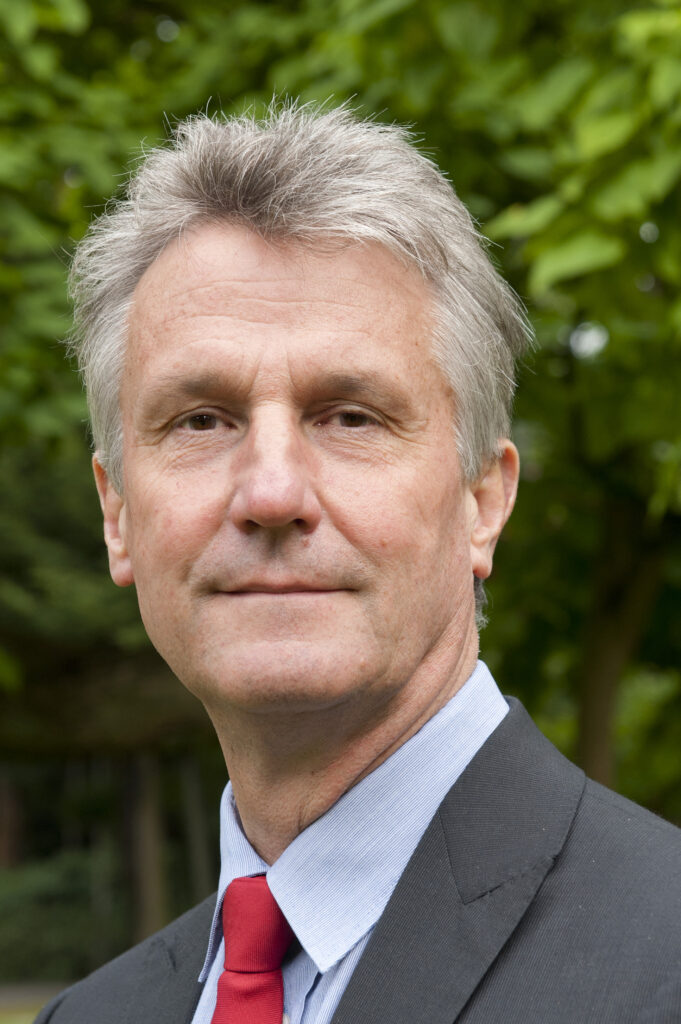